measuring the count of likes, dislikes, views and comments

click on the name of the metric to show it or hide it. "-delta" - shows the change of a metric per minute.

Other videos of the channel 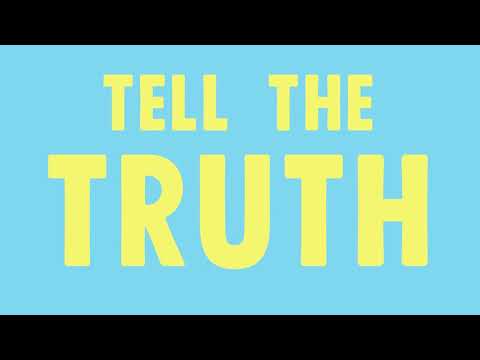